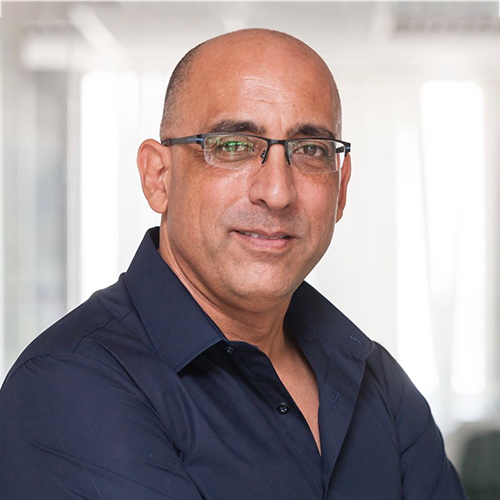 The CEO of the Israeli Vehicle Importers Association commencing 2018. Has almost 20 years of experience as CEO in the Insurance and Automotive industry. In his previous positions, served, among other things, as the Chairman of New Kopel Group, as the Deputy CEO of MCA Group, and as the CEO of Opel Israel.

A graduate of the Naval Combat Officers Academy and a Major retired from the Israeli Defense Forces.

Starting in 2009, for several years, has served as manager of three times winner of the Women’s World Boxing Championship, Hagar Finer.

Commencing 2017 he is an Associate Professor at Bucharest Academy of Economic Studies. Has a Ph.D. in Economic and Crisis Management from UTM University.

In 2021 published a book, in a field of his Ph.D., called “Enterprise Crisis Management”, presenting an applicable advanced algorithm for early detection, prevention, and mitigation of risks for a wide range of organizations.

These days he is about to finish his second Ph.D. at Bucharest Academy of Economic Studies on Companies in Crisis: Prevention and Restructuring Strategies.

For more details leave me an instant message via WhatsApp: